Despite the various versions about the name, Okahao is an Oshiwambo (Oshingandjera dialect) word that was commonly used in the olden days to refer to a small clay pot also called “Okaiga”. It is derived from the word “Ehao”, which refers to a big clay pot. These pots were useful multi-purpose commodities where almost all household consumables were stored, such as water, traditional beer, cooking flour etc. The name has become historically fascinating due to a traditional practice of electing a new King of Ongandjera traditional district, which made use of this small clay pot (Okahao). The sacred Kingship items (known as Oshimona sh’ oshilongo) were put in the clay pot and hidden under the water in a well, known as “Okandambo/Okalutha” – the well eventually became significant because of this Kings’ election practice. Pontential candidates would then search the clay pot under the water to extract the sacred kingship items in it. The winner would be the one who found the clay pot, which makes him the new King of Ongandjera kingdom.

Okahao is a historical place that is unique in its own right. As a locality, Okahao was a village for the families of Ongandjera Kings. The place was therefore considered occupied with ancestral sanctification. A common water pond that is in existence to this date (called Ombupupu) was historically believed to have supernatural elements (called “iinomona”). Nobody would obtain water from this pond without first “talking” to and getting permission from the ancestors. People from the King’s palace (called “Ombala”) who normally fetch water from Ombupupu would first reveal that the King sent them water for his dogs, as a way of seeking ancestral blessings to draw water from the pond. Okahao is also home to Christianity in Ongandjera, as it is here where the ELCIN Finish Missionary set up a centre during the early years of spreading the Christian gospel.

Okahao town is found in Omusati Region, located at about 75km from Oshakati, 25km from Tsandi and 55km from Outapi. It is an emerging small town that is indeed a strategically located urban centre with various economic development potentials. It is the administrative centre of Okahao constituency, making it the capital of the constituency.

After its proclamation as a town, Okahao was placed under the capable hands of Okahao Town Council as the local authority responsible for developing the area under its jurisdiction. With the administrative leadership of the office of the Chief Executive Officer.

The Unique site of the Baobab tree was declared a national heritage site by the National Heritage Council of Namibia ,due to the historical significance attributed to the tree. Local people were tortured and murdered in that baobab tree during the colonial era, in attempts to force them to provide information about freedom fighters.

Mbupupu is a water pond, which oral history associate some magical/supernatural characters. It was a pond for the Ongandjera Kings and in the past permission had to be sought from the ancestors before fetching water from it (one has to say some words of request before taking water from the pound). 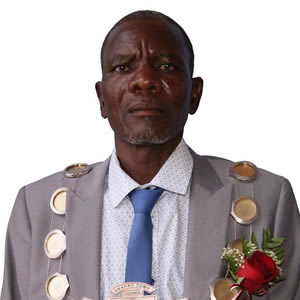 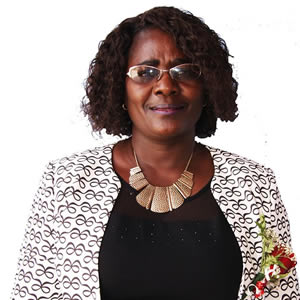 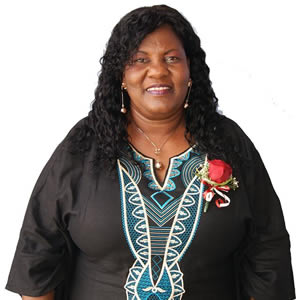 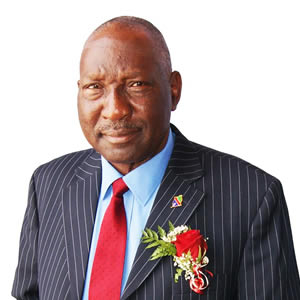 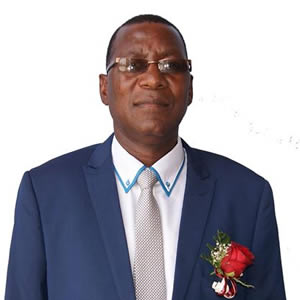 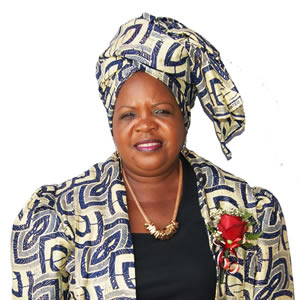 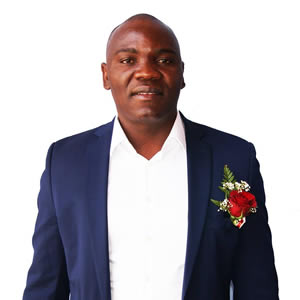